On the 1st and 4th of October 2019, our Primary Kibuli Campus recognized their most outstanding pupils in the lower section  (Nursery to Primary two) and the upper section (Primary three to Primary seven) respectively.

The prestigious events that also highlighted the pupils’ dance skills through the creative dances presented saw outstanding pupils in the categories of Academician and Mathematician of the year, Swimmer of the year, ICT Pupil of the year, pupils with the most improved academic performance, confident speaking to mention but a few walking away with certificates and some, winning themselves Aristoc book coupons worth UGX. 100,000 each.

The Lower section’s event was graced with the presence of, Mr. Benon Takirambudde the Head of School- Greenhill Academy Secondary as the Guest of Honor. Mr. Benon who presented certificates and shields to the overall academician of year in the section, Lukwago Simon Peter also encouraged the learners to believe in themselves.

The Upper Section’s event then followed with Mr. Francis Twesigawe, the Head of School Greenhill Academy Secondary as the Guest of Honor. He went on to award certificates and shields to the Pupil of the year, Daniel Austeen Nyagaya (P.7 Green) and the Ubuntu Award winner Hanasaye Hannah (P.6 Yellow). In his very enlightening speech, Mr. Francis urged the audience to always aim for excellence and to work hard in all that they do because hard work always pays.

Below is the full list of all the awardees of Greenhill Academy Primary, Kibuli Prize Award 2019. 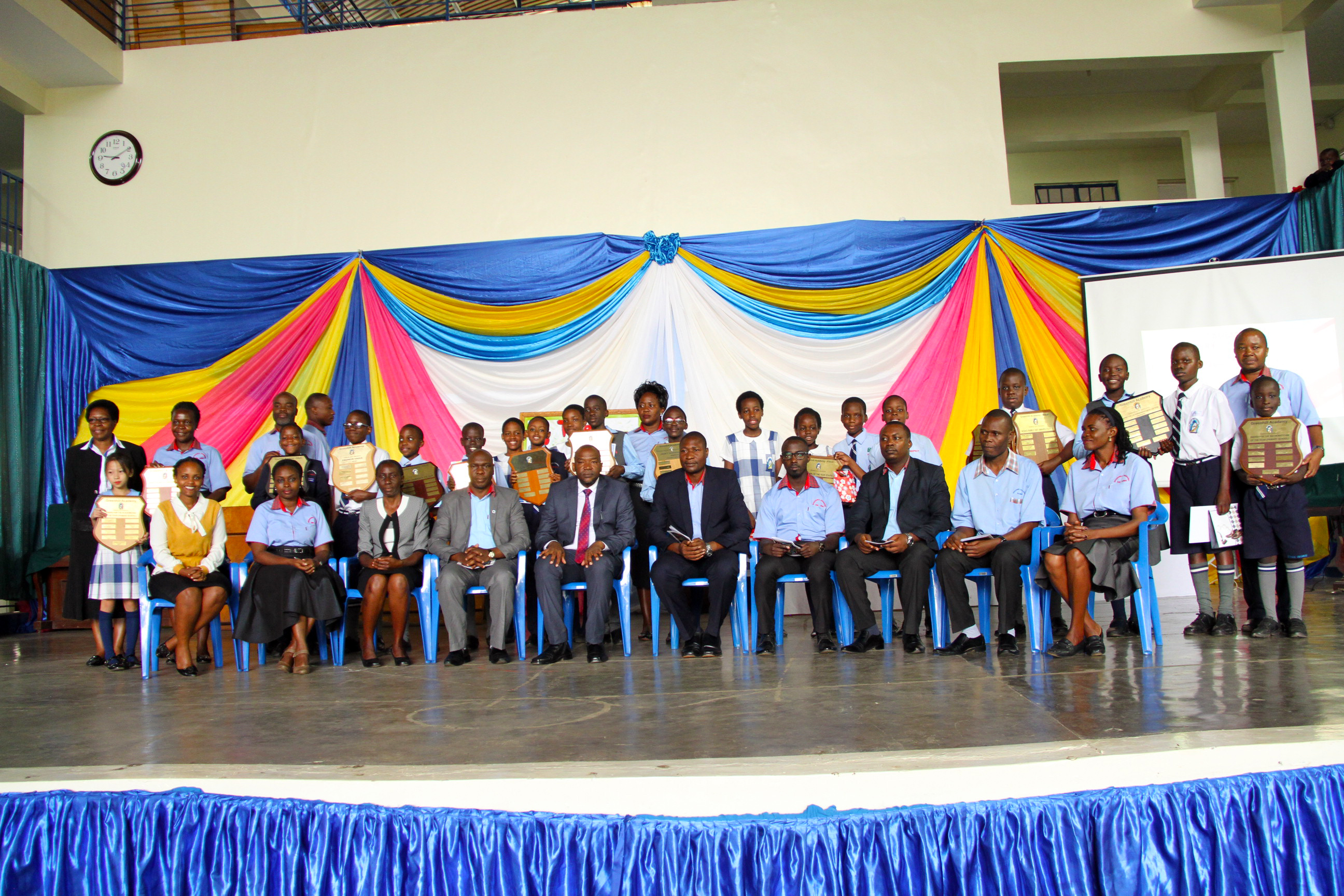