On the 29th November 2018, pupils from the Greenhill Primary School Buwaate campus visited the Katalemwa Cheshire Home for Rehabilitation services where children with various disabilities are rehabilitated. While here, the pupils got a chance to interact with some of the children at the home; present the different donations the school gave towards the Katalemwa cause; were exposed to how some of these disabilities are caused and how the children are rehabilitated.

For many of the children, this was such an eye opening experience teaching them to be thankful for what they have and to appreciate and respect people in spite of their differences. We would like to thank all the pupils, staff and parents who gave towards this cause. Two of the pupils had this to narrate about their experience:

“On the 29th November 2018, I and a group of other children went to Katalemwa. When we arrived, the children there were very happy. We also went with some teachers who helped us to carry the gifts we had donated to the children. 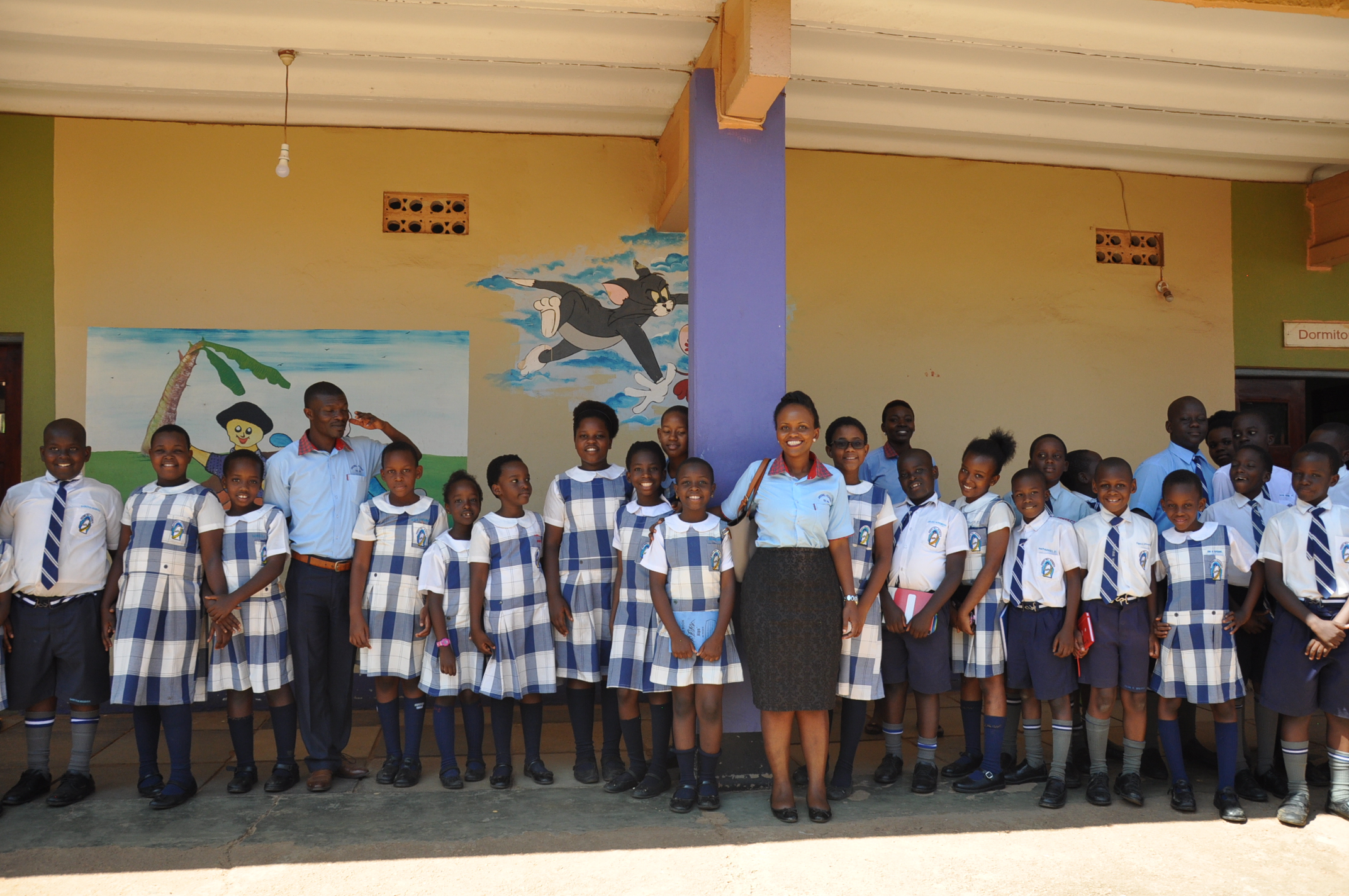 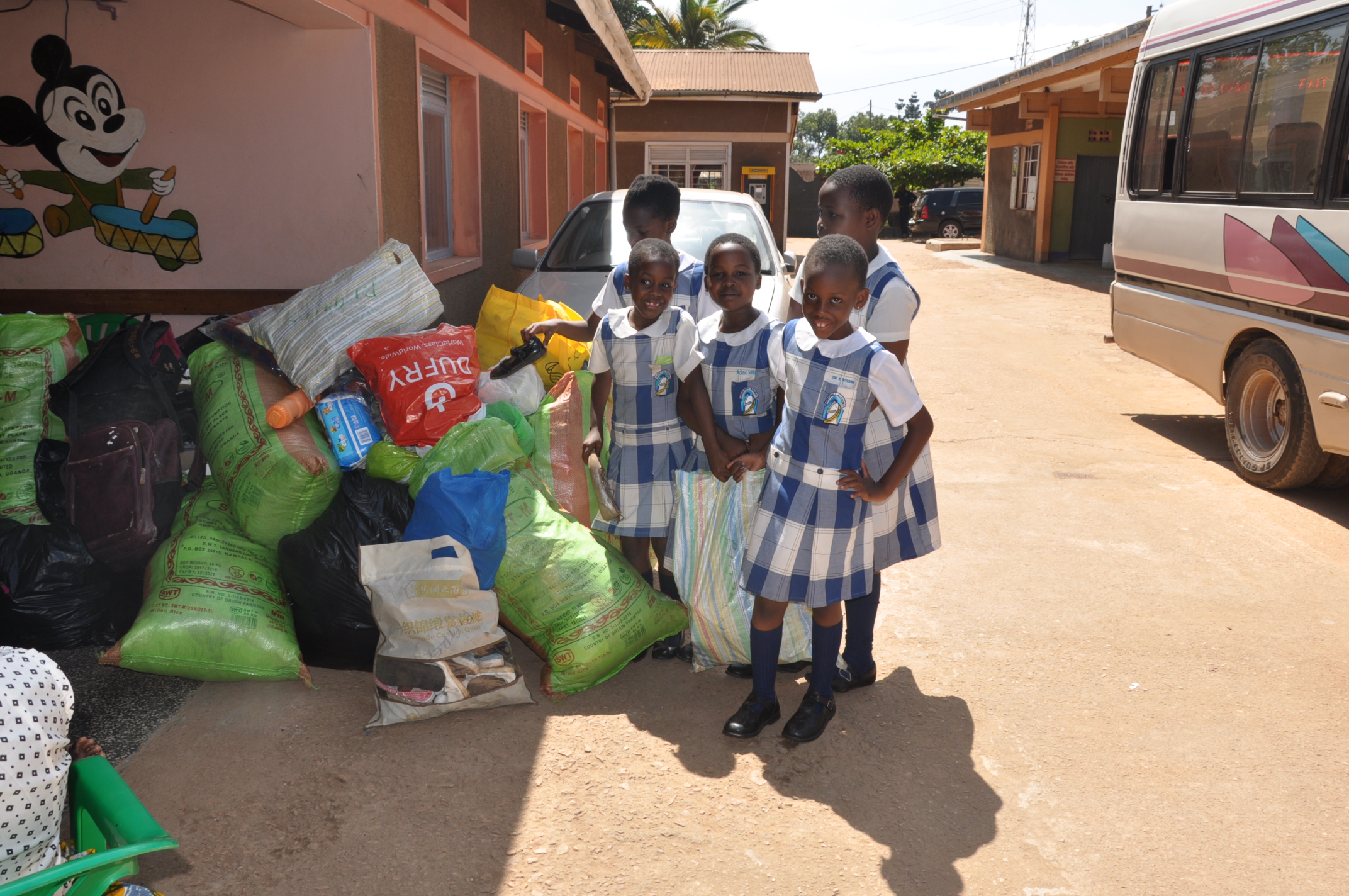 While there, we went into the different dormitories of the children, saw some of the tools used by the disabled children and how they are made. Some of the children we saw were lame while others had mental disabilities. The workshop where the tools are made had four sections. One was the metal section; another the plastic section, wood and leather sections. I was greatly touched and humbled by these children, I almost cried. After the tour, we said a prayer with the children and said goodbye to then”. 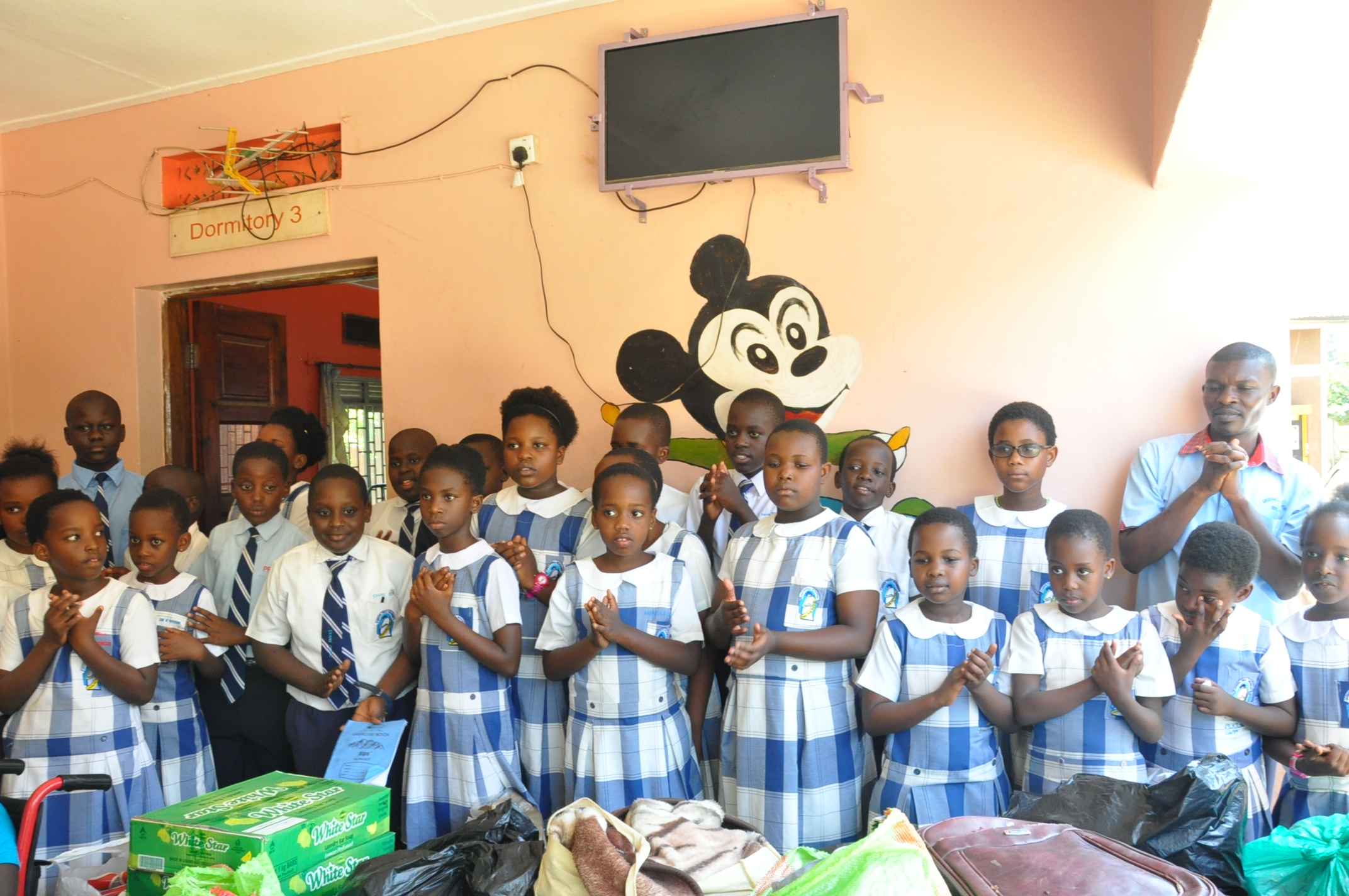 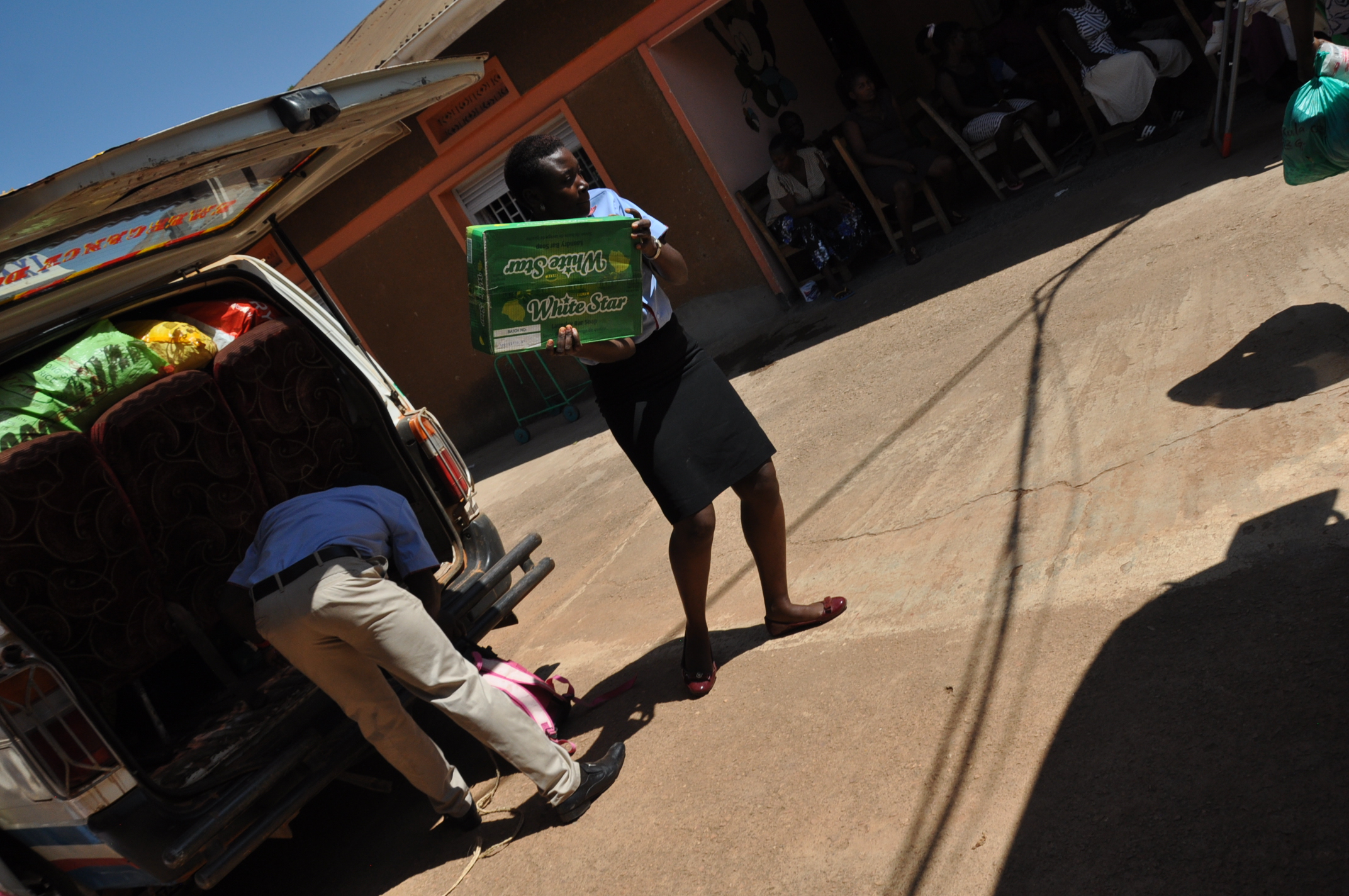 “…twenty eight of us left the school at around 10.00am to visit the home where we saw children with different disabilities. Some had mental disabilities, were lame and many more. The children were well taken care of, were happy and loved.

As we toured the area, we also saw the workshop where tools for these children like the wheel chairs and standing frames were made. As we carried the donations out of the van and gave them to the children, I could clearly see how happy they were.”

On Saturday 9th March 2019, all roads led to GEMS Cambridge International School where pupils from G...

On the 9th March 2019, Greenhill Academy hosted the fifth edition of the Uganda Swimming Federation ...

THE GREENHILL LADIES CELEBRATE WOMEN'S DAY   As has always been the Greenhill Academy Schools' Cul...

Saturday 2nd March, 2019 was truly a day to remember. It began with a downpour that left everyone...

Strength and Beauty in Diversity By degrees, the event that had seemed to be a pie in the sky in...

Greenhill Excels in the UACE Exams 2018

When the UACE 2018 Results were released, there was dancing and celebration across all the G...

GREENHILL ACADEMY WINS THE 3RD SEASON OF THE NBS NATIONAL SCHOOL DEBATE. The third season of the N...

Another year is here and so is another opportunity for you to explore your potential. For us at Gre...

The 13th of January 2019 saw Old Students from different year groups come back home to attend the ve...