On the 1st of May 2019, all roads led to Greenhill Primary School Buwaate for the School’s exciting Music, Dance and Drama Competitions. The event which was themed ‘My Talent My Pride’ showcased creativity, talent like no other and beauty in the different costumes the pupils wore as they took part in the various items.

This half of the day was then followed by yet another captivating second session for classes P.4 to P.6 where the pupils showcased their skills of playing both traditional and non-traditional music instruments, dance and singing.

During this session, the pupils from the P.5 streams presented amazing traditional music instrumental compositions that impressed the audience as they produced beautiful tunes from instruments such as the drums, thumb pianos, wind pipes to mention but a few. The pupils from the P.6 streams blew away all those in attendance with their beautiful voices as they sang in the different Western Coral presentations while, the pupils from the P.5 streams danced their hearts out as they presented different traditional dances from the Bwola, Kirywarwanda, Ekitagururo, Nankasa-Muwogola to the Bakisimba-Muwogola dances. The session and day was closed with P.4 purple emerging the best among the P.4 Streams with 97 points; P.5 Purple with 82 points and; P.6 Green with 80 points. 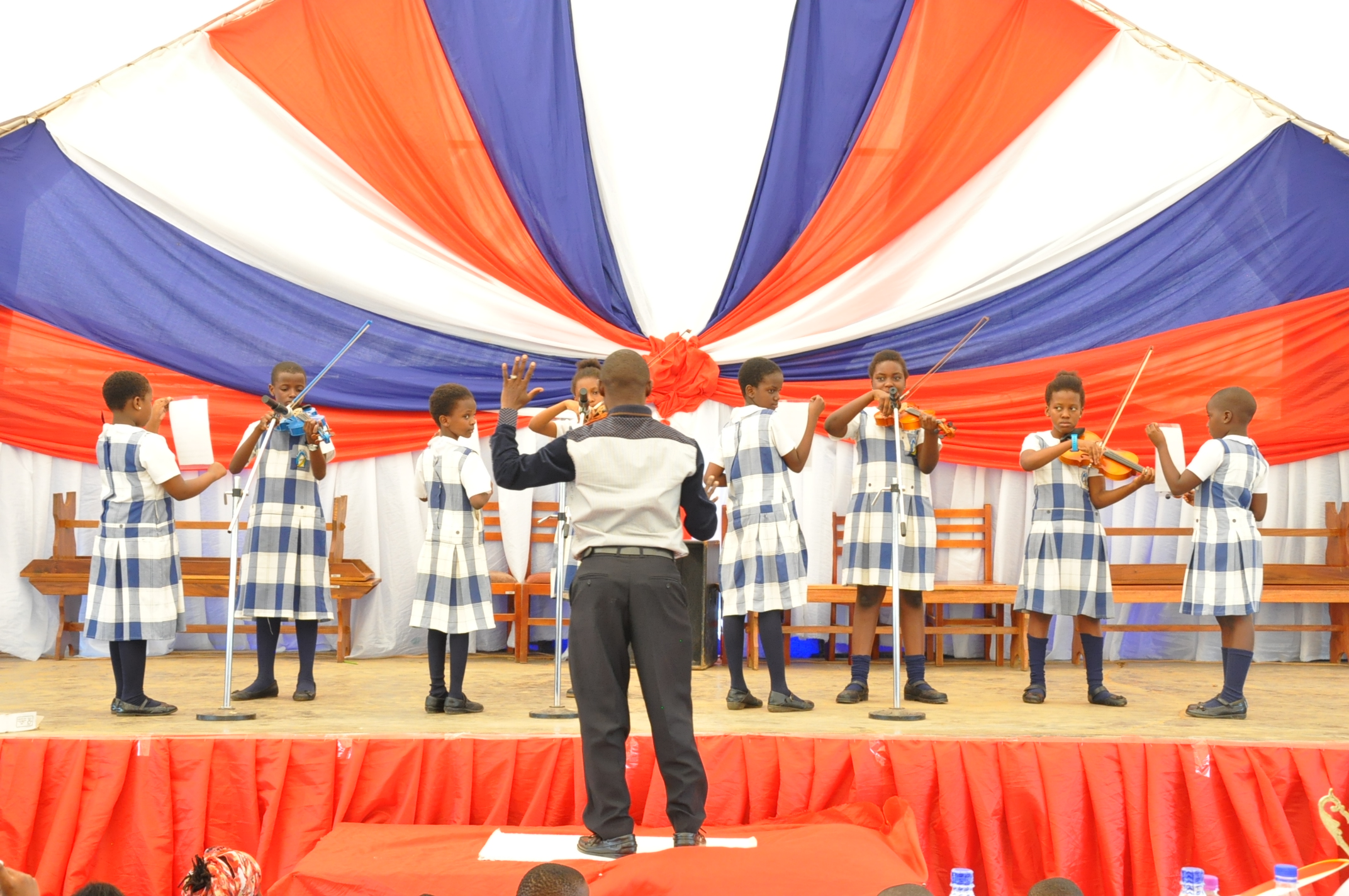 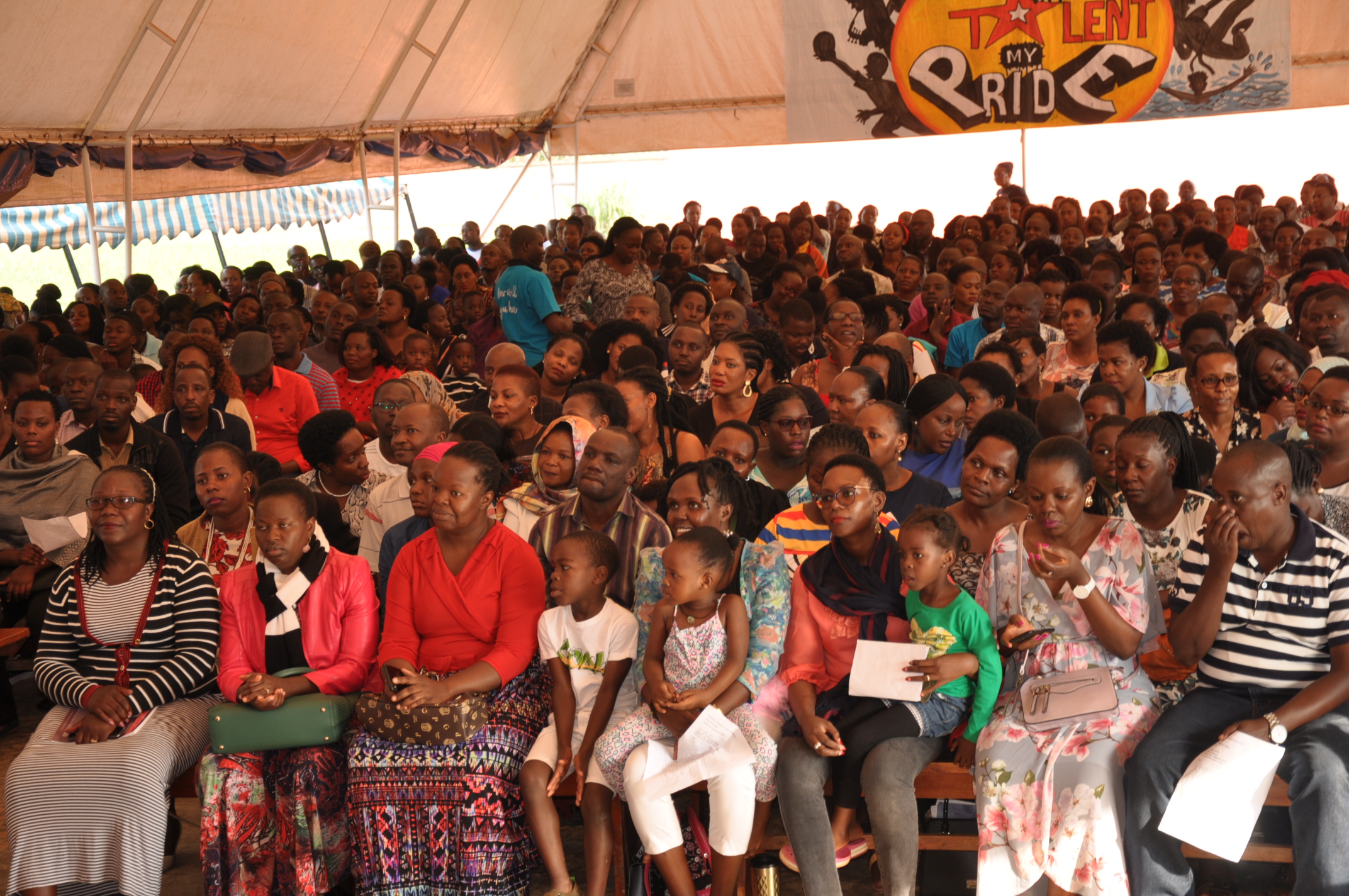 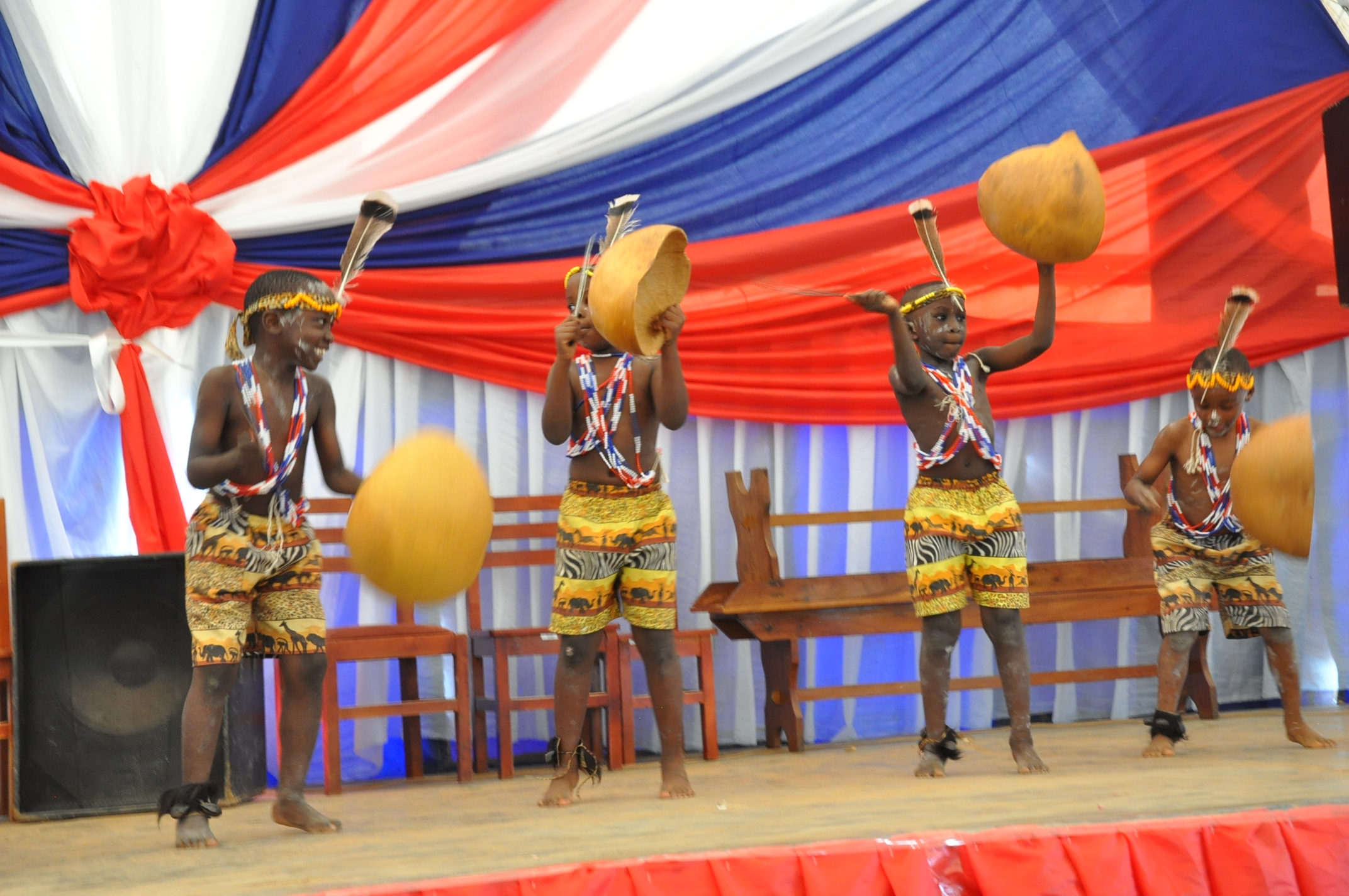 Below are the points each class scored in the competition. We congratulate all the streams that won and encourage those that did win that come next year, you too can win.