On the 30th of April 2019, we marked our 25th Anniversary with an Open Day at our Kibuli campus presided over by Hon. Henry Okello Oryem, the State Minister for Foreign Affairs and a parent of the school.

“Greenhill for us is home because my children spend a lot of their time here. It is a well-run fantastic school, that is why we are repeat parents,” Mr. Oryem said referring to his elder children who have also gone through Greenhill Academy. “In your Rector, administrators and teachers, you have a team that is professional and experienced. I am very impressed with the holistic education that the school provides as the students have exhibited all day,” he added.

In his address to the Secondary students after having earlier communicated to the primary section, He advised the students to take their studies seriously recalling that if he had become playful because his father was President of Uganda, he would be now wallowing in poverty. “At home we had everything but from day one I knew that they belonged to my father. I worked hard and if I hadn’t, I wouldn’t be standing here before you. Work hard. Your parents sacrifice a lot to ensure that you are here,” he advised.

During this exciting day, our pupils and students showcased the different activities they are involved in such as making liquid soap and salt; building houses; assembling cars; robotics; chemistry, physics, geography and biology experiments; literature and poetry; art; music, dance and drama not to forget the Greenhill Mobile Application Greenhill Mobi to be officially launched at a later time that left many parents excited about being able to access their children’s results and information through their mobile phones.

“Greenhill is not only a top school academically but also develops the children in many ways as you have seen through their performances and skills. The Ministry of Education is emphasizing skilling so that the children develop holistically and we are happy that Greenhill is doing this,” observed Dr. Tony Mukasa Lusambu, the Commissioner of Primary and Basic Education at the Ministry of Education and Sports, who also represented the State Minister for Education, Hon. Rosemary Sseninde.

Mrs. Joy Veronica Maraka, the Rector of the Greenhill Academy Schools thanked the founders of the school The Late Janet Nsibirwa Mdoe and The Late Gladys Nsibirwa Wambuzi  for their vision to start the school. “25 years ago, there was nothing here. Our founders literally gave their lives to see that this dream comes alive and we will keep their candle burning,” she pledged. She thanked the board of parent company Greenhill Holdings led by Buganda Deputy Katikkiro Owek. Robert Waggwa Nsibirwa for the wonderful support as well as, the Board of the school led by Eng. Proscovia Njuki for the job well done.

She commended the parents who have stood by Greenhill for the past 25 years by entrusting the academy with students and pledged to work even harder so that the school continues to shine.

Earlier, the Minister of Education and Sports and First Lady as well as a former parent of Greenhill, Hon. Janet Kataha Museveni, commended Greenhill Academy for maintaining good academic standards and the strong morals and ethical values the school was founded on.

From all of us at Greenhill Academy we thank all those that have supported us through the past 25 years. We are forever indebted to you. Below are pictures of the exciting Silver Jubilee Open Day Event. Happy Birthday Greenhill Academy. 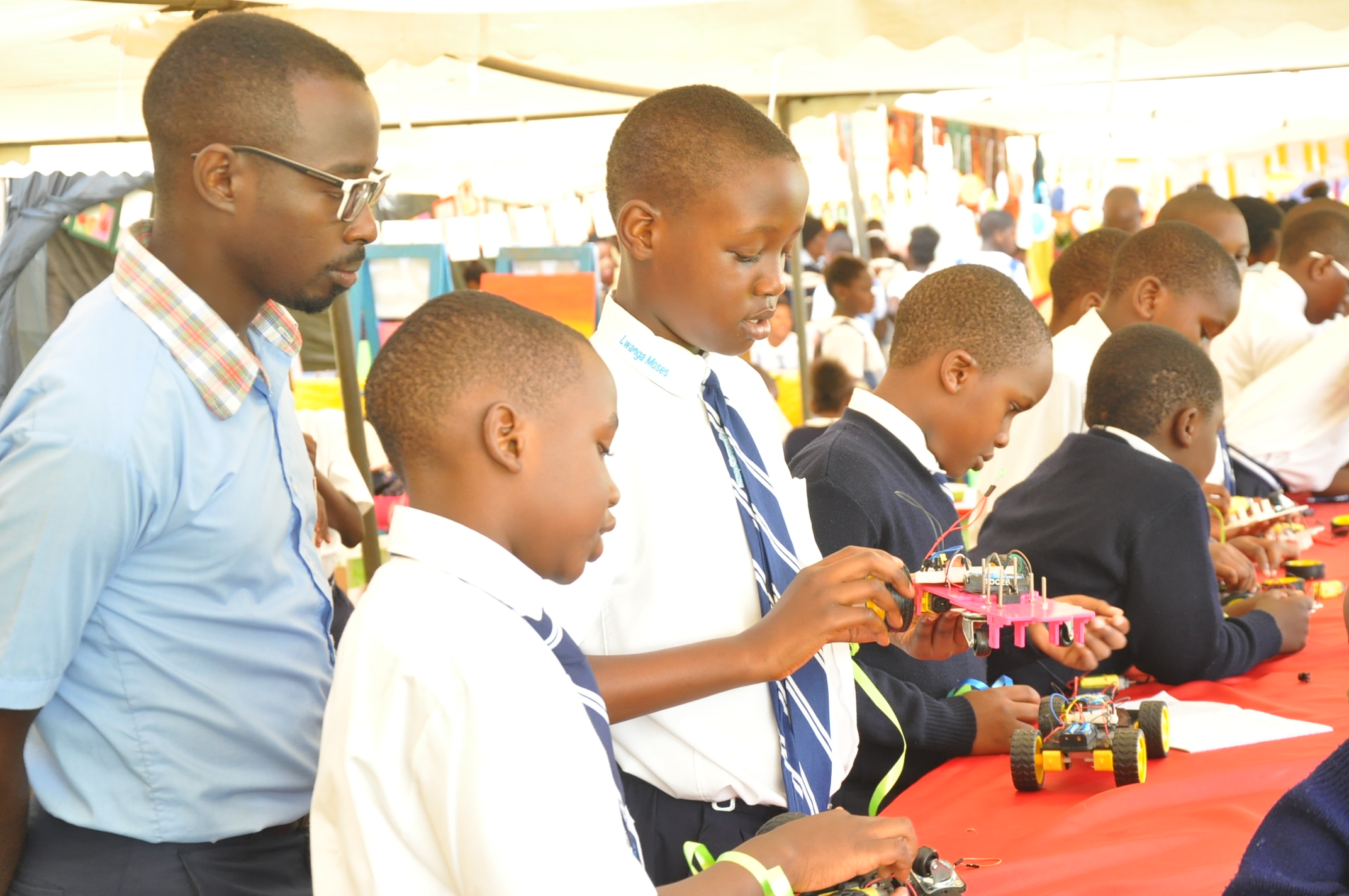 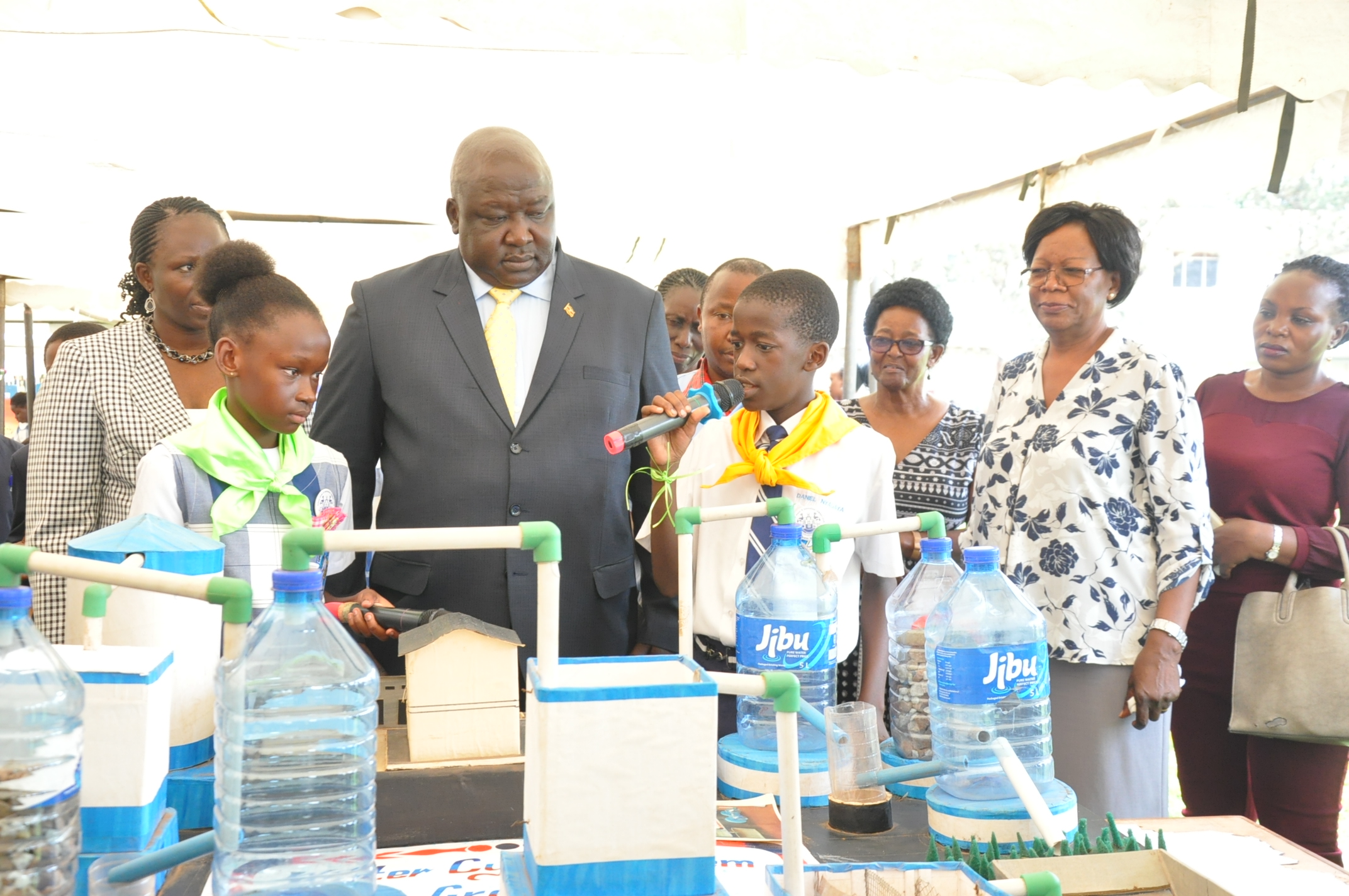 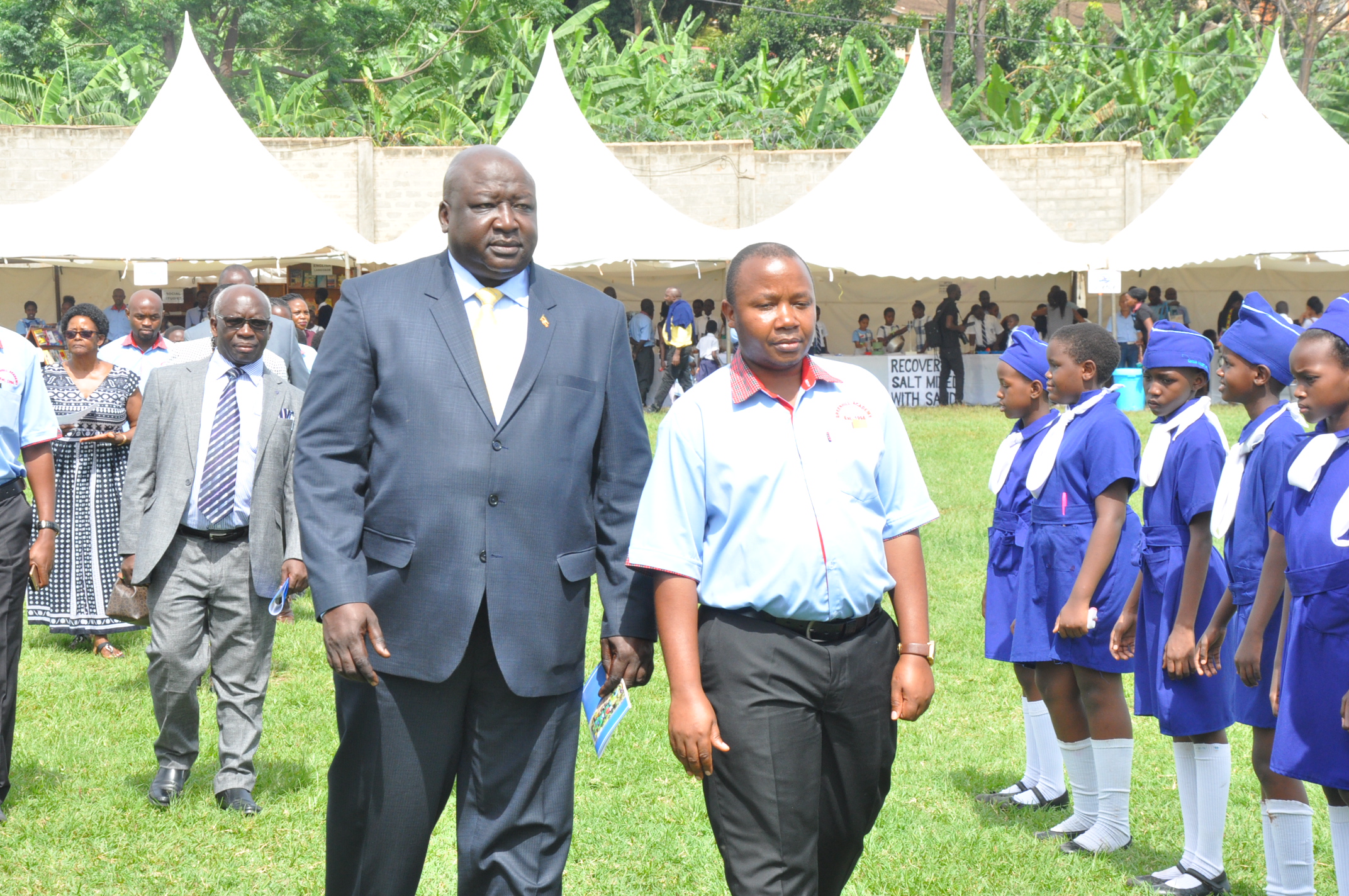 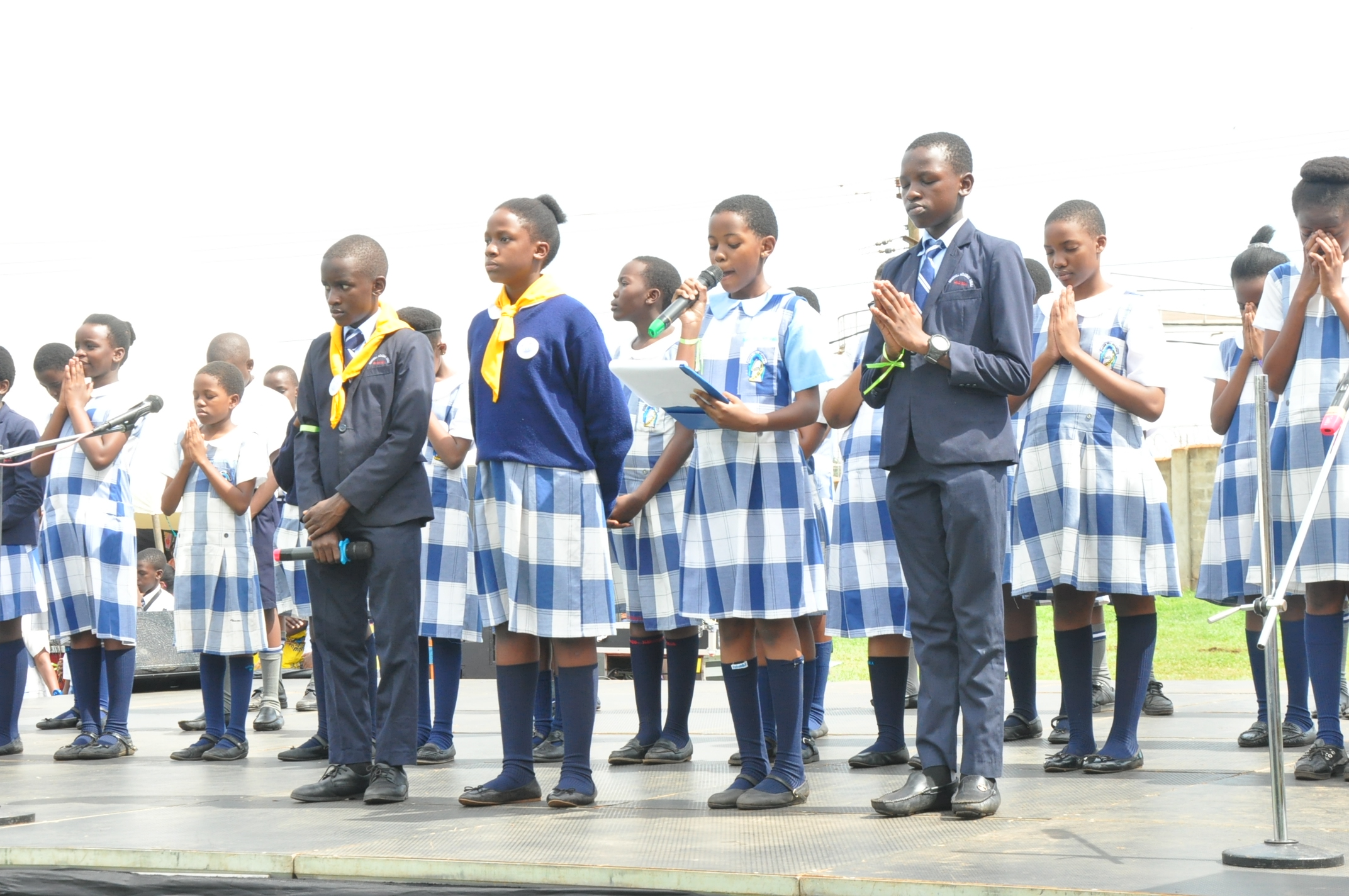 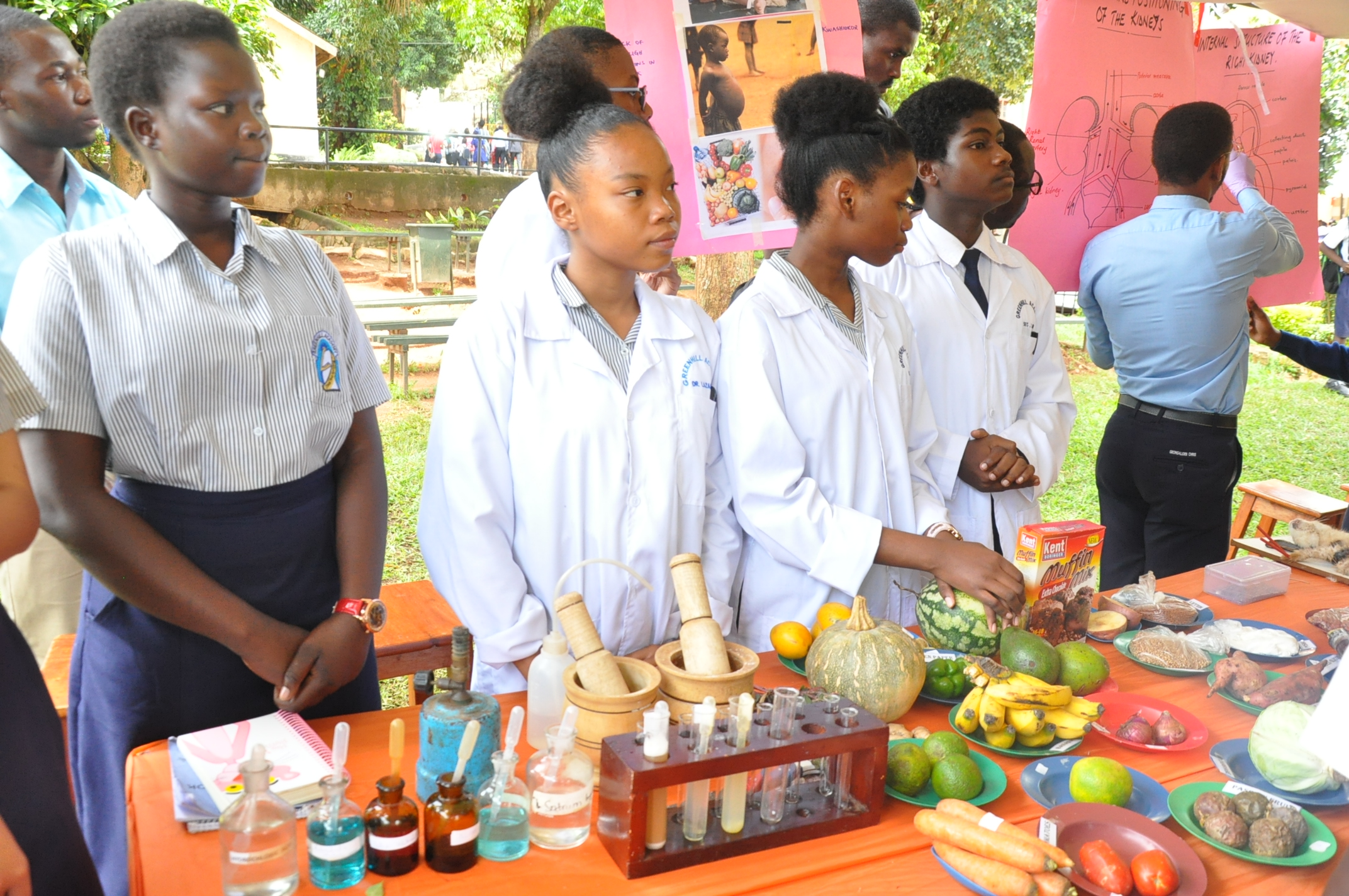 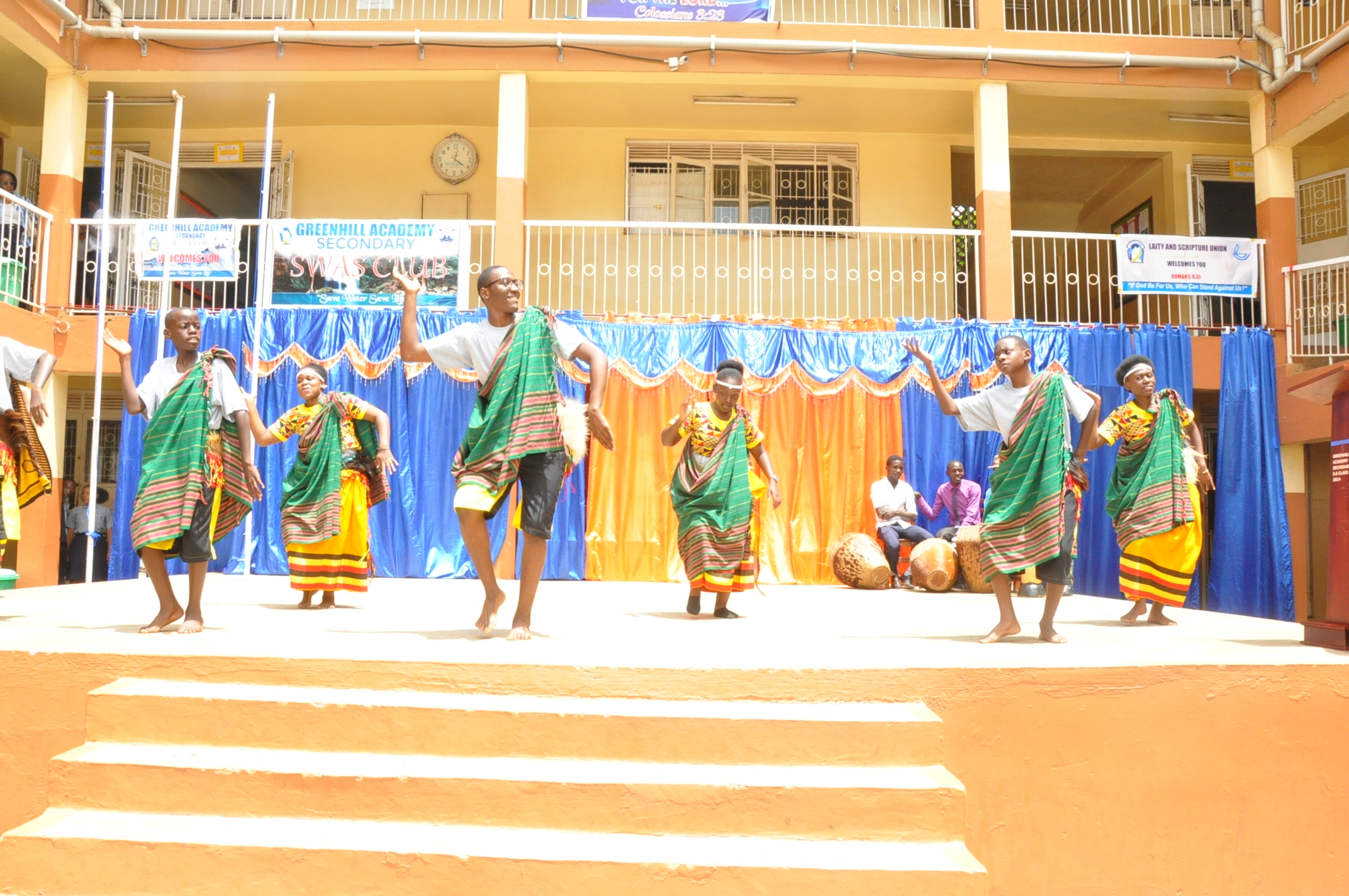 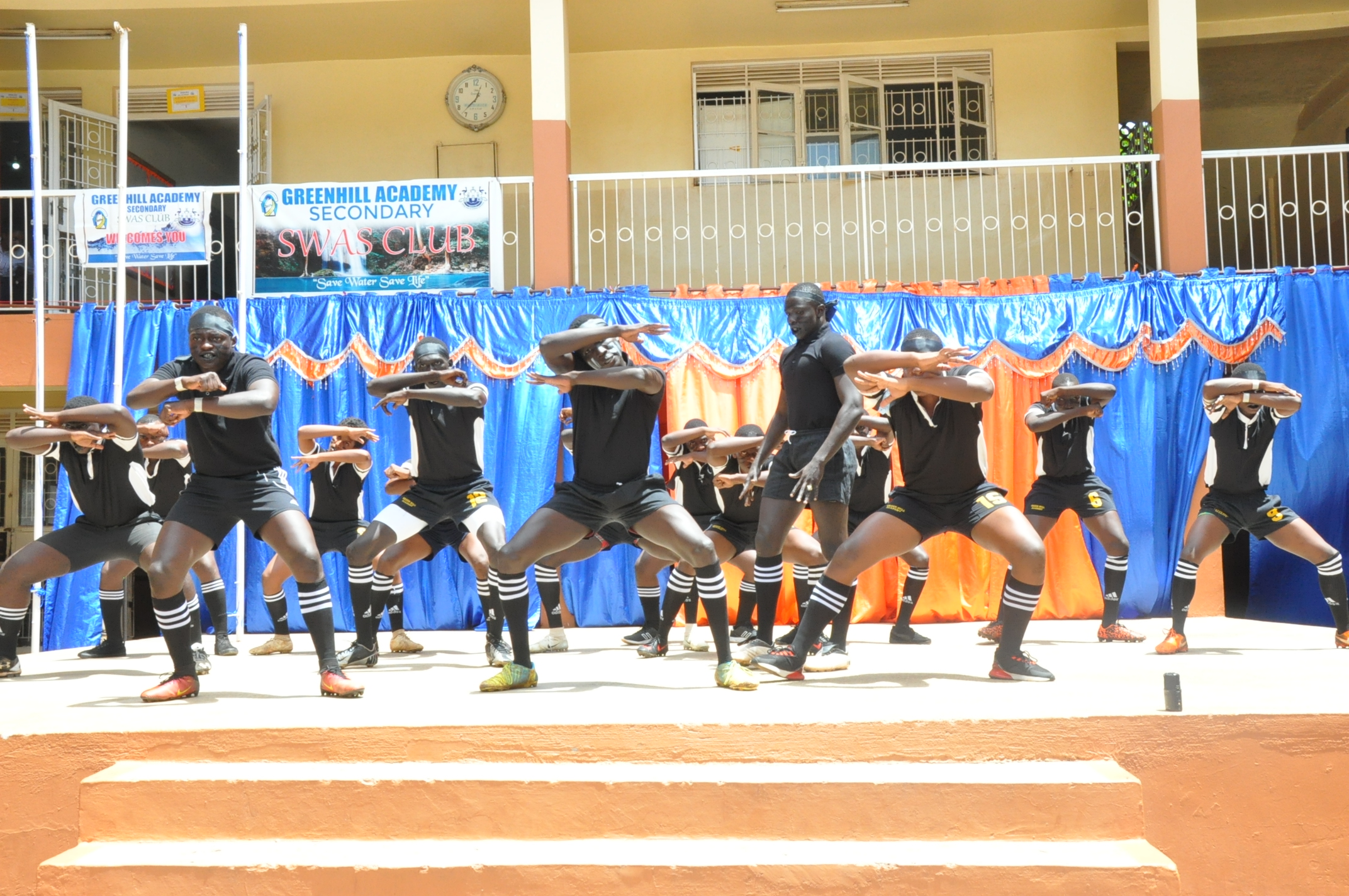