The event was graced by the Chairman of the Greenhill Academy Old Students’ Association (GHOSA), Mr. Jonathan Sempa who is also the outgoing Union Governor 2018/2019 of Uganda Martyrs University Nkozi as the Guest of Honor was colorful with breathtaking performances, great speeches from the outgoing Head girl and incoming Head prefect and a team of smartly clad incoming prefects confidently taking the oath and pledging to serve diligently.

Before the outgoing prefects handed over power, the outgoing Head girl Cayla Namuwaya on behalf of the 2018/2019 cabinet thanked the entire school for their immense support that has enabled them to have a smooth term in office. She also thanked the parents for the moral support and encouragement they have given the leaders. She went on to congratulate the incoming prefects and encouraged them to be committed to serve those that had elected them into power.

In his speech, the Guest of Honor Mr. Jonathan Sempa inspired the pupils in the audience as He shared his experience about having gained his leadership skills from Greenhill Academy; important skills that He has used to take on other leadership roles in other institutions.   Addressing the audience, He emphasized that in many ways each and every one is a leader hence, each and everyone needs to continuously develop themselves as a leader should they be successful in life. He concluded his speech by thanking Greenhill Academy for having groomed him into the leader He is today.

We would like to thank the outgoing cabinet headed by Cayla Namuwaya and Joel Kimuli Sengendo for the work well done. To the incoming cabinet headed by the Head prefect Mugagga Abraham, we congratulate you upon this great achievement and believe in you to make us proud. 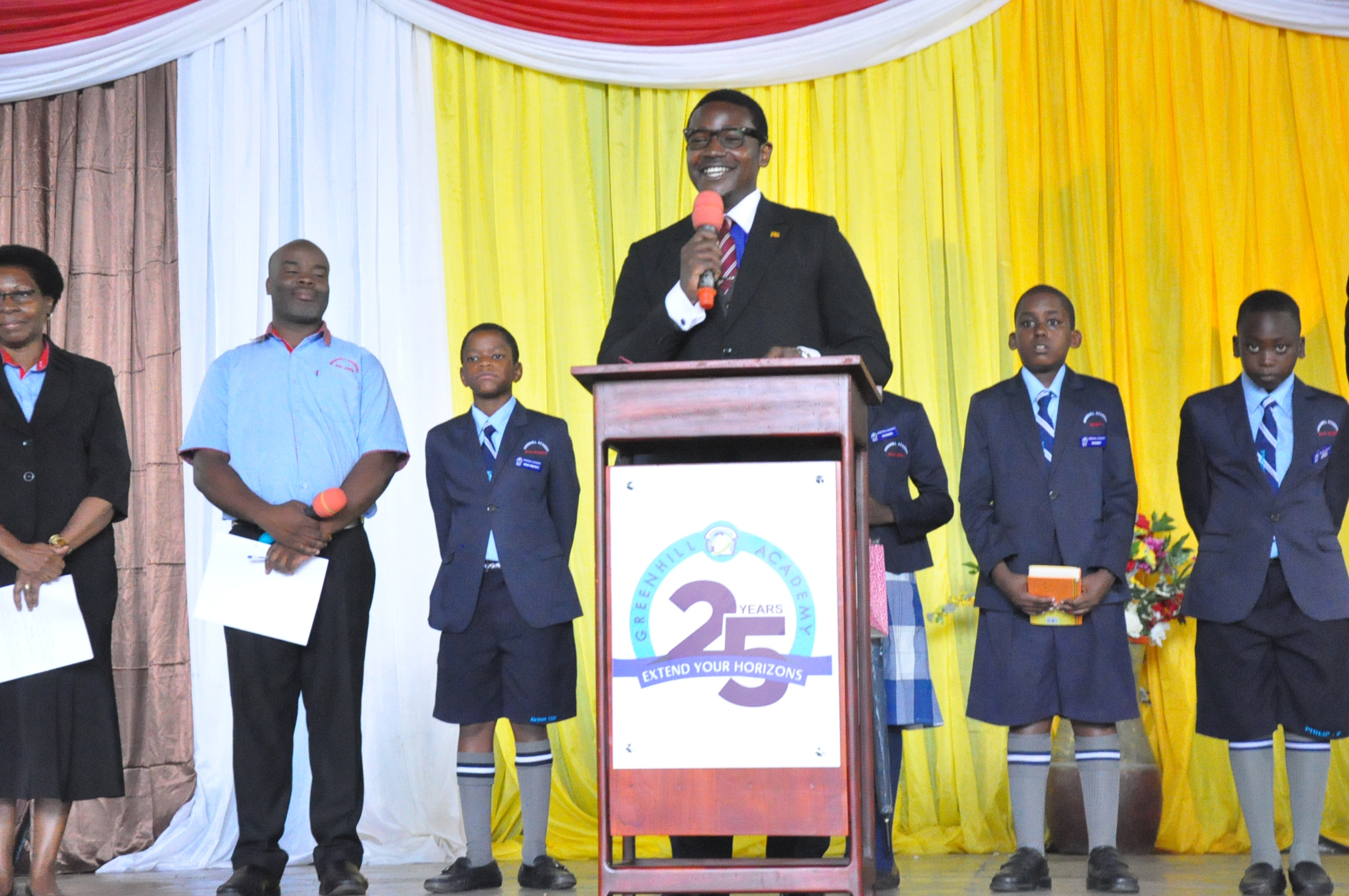 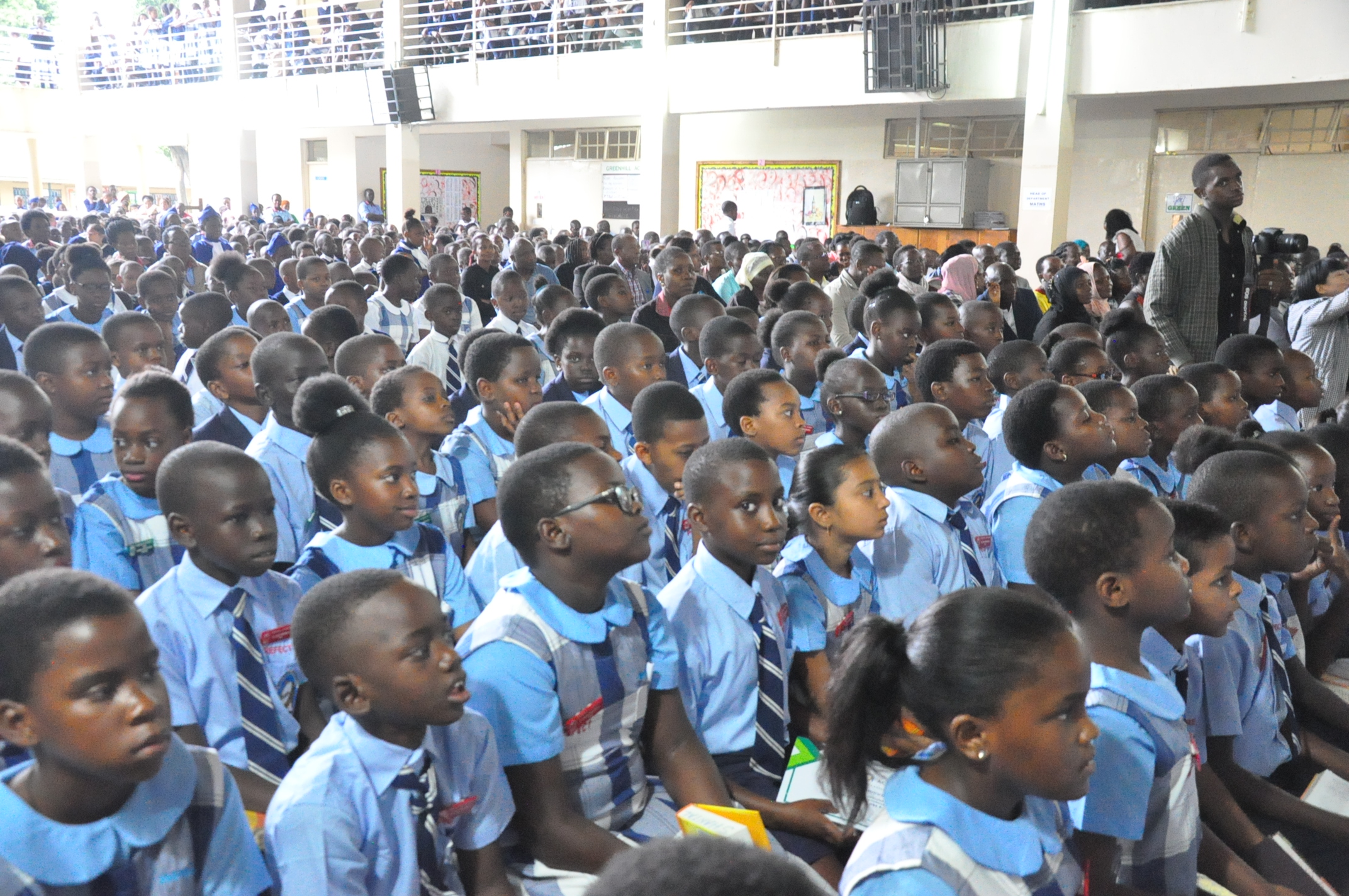