On the 2nd October 2018 and 5th October 2018, our Primary Kibuli Campus recognized their most outstanding pupils in the lower section  (Nursery to Primary two) and the upper section (Primary three to Primary seven) respectively.

The prestigious events that also highlighted the pupils’ dance skills through the creative dances presented saw outstanding pupils in the categories of Academician and Mathematician of the year, Swimmer of the year, Students with the most improved academic performance, confident speaking to mention but a few walking away with certificates and some, winning themselves Aristoc book coupons worth UGX. 100,000 each.

The Lower section’s event was graced with the presence of, Mrs. Sarah Namuwenge Mugumya the Corporate Communications Manager, National Water and Sewarage Corporation as the Guest of Honor. Mrs. Sarah Namuwenge presented certificates and shields to the P.1 and P.2 Academicians of the year; Lukwago Simon P.1 Red Blue and Anel Lalobo Lakica, P.2 Yellow, who also doubled as the overall academician of year in the section.

In her speech, the Guest of Honor told a story of a race between a cheeter and a tortoise. In her story, the tortoise won the race because it did not get distracted and complacent like the cheeter who kept stopping on the way. Based on this, she encouraged those that had been awarded to maintain the high standards they have set and those that had not been awarded to never give up but keep working hard just like the tortoise. 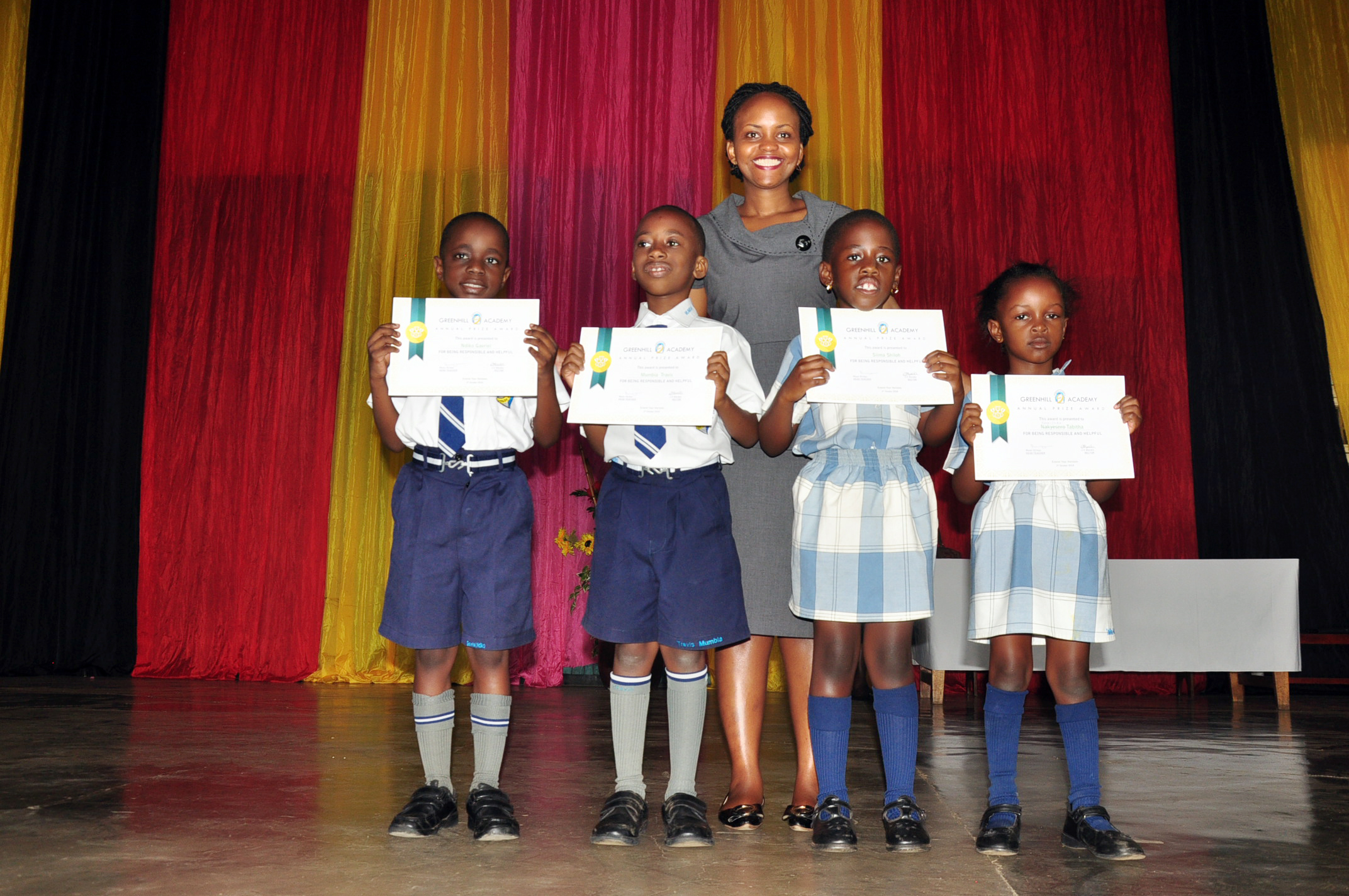 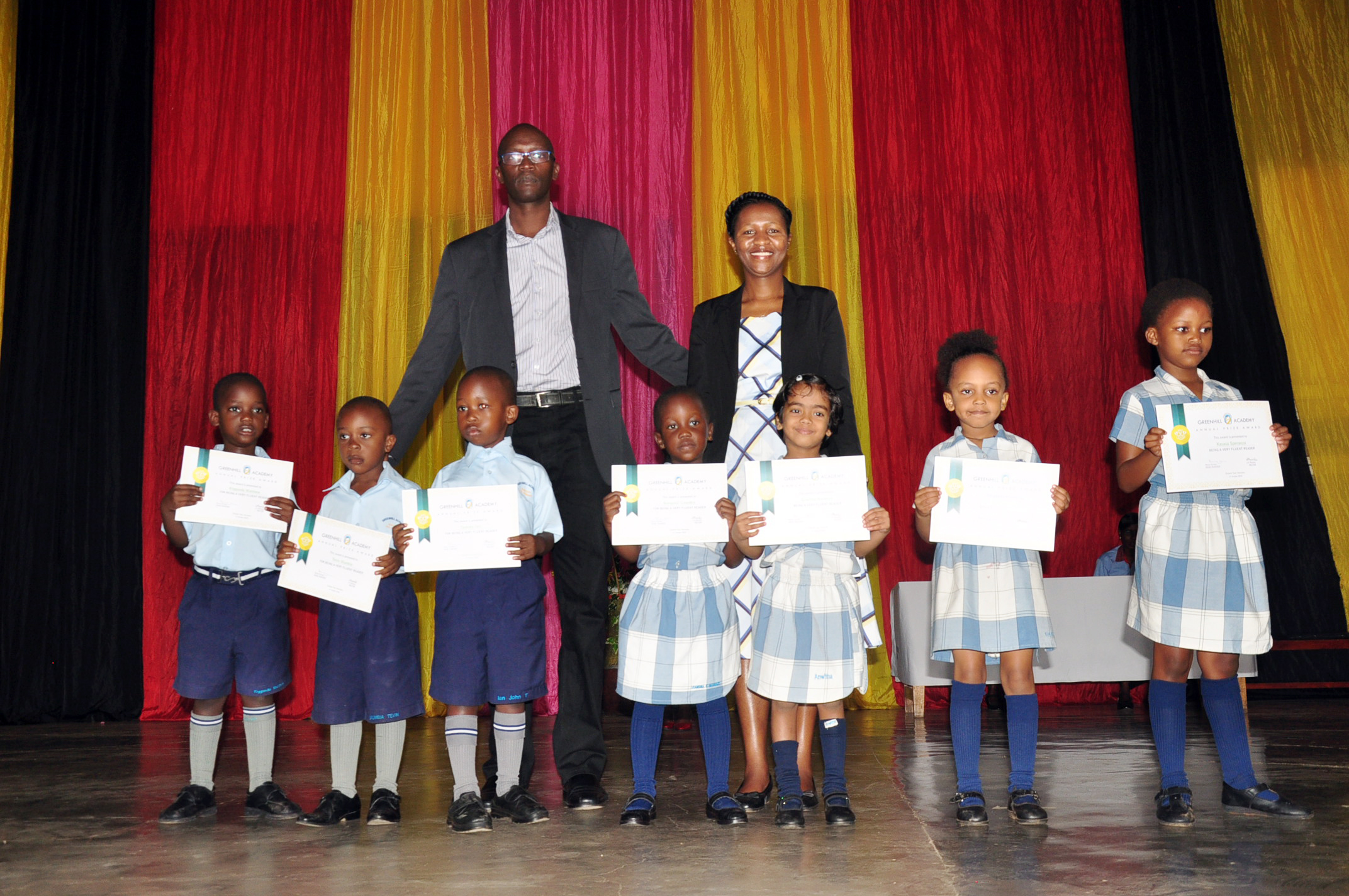 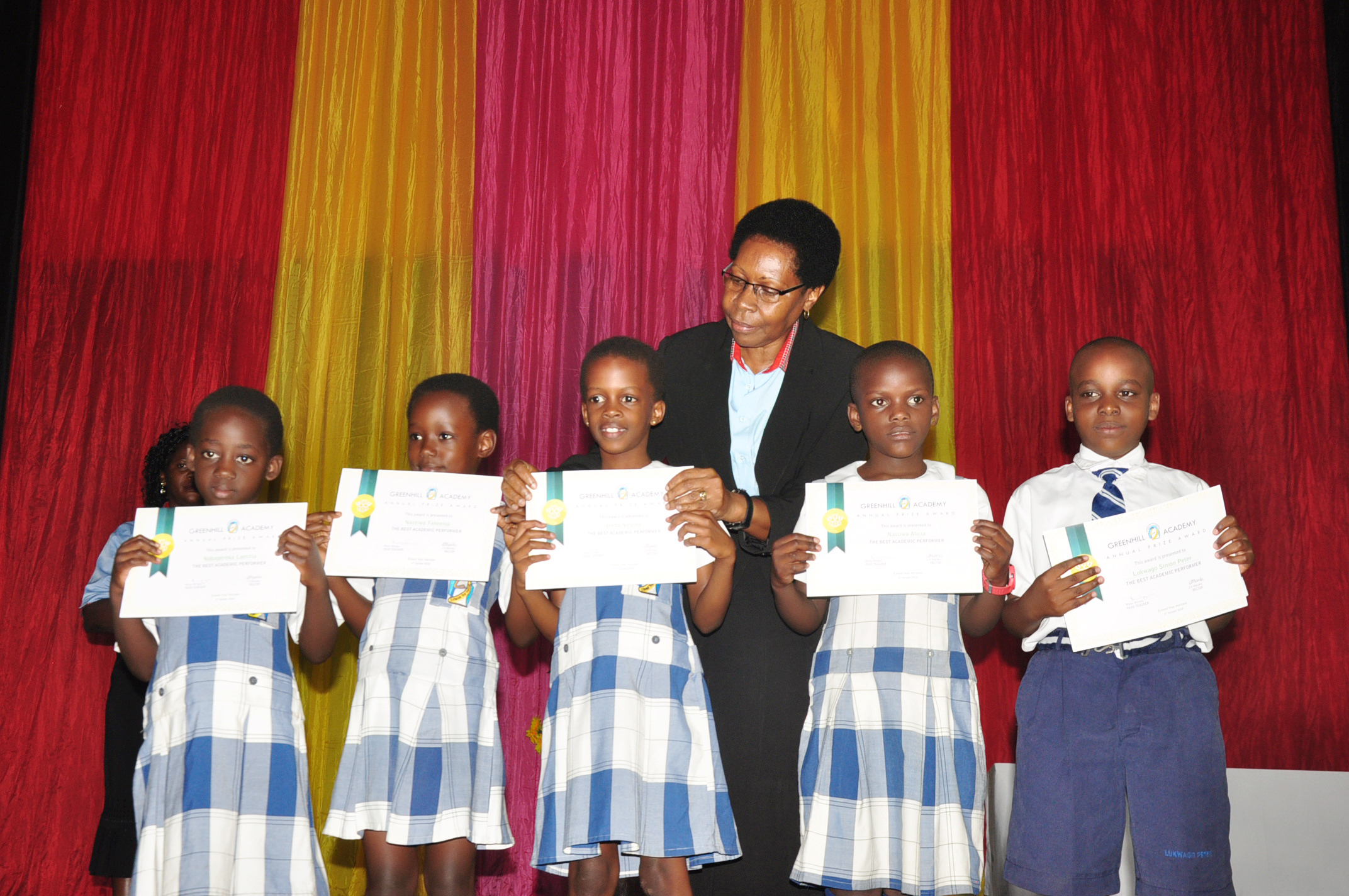 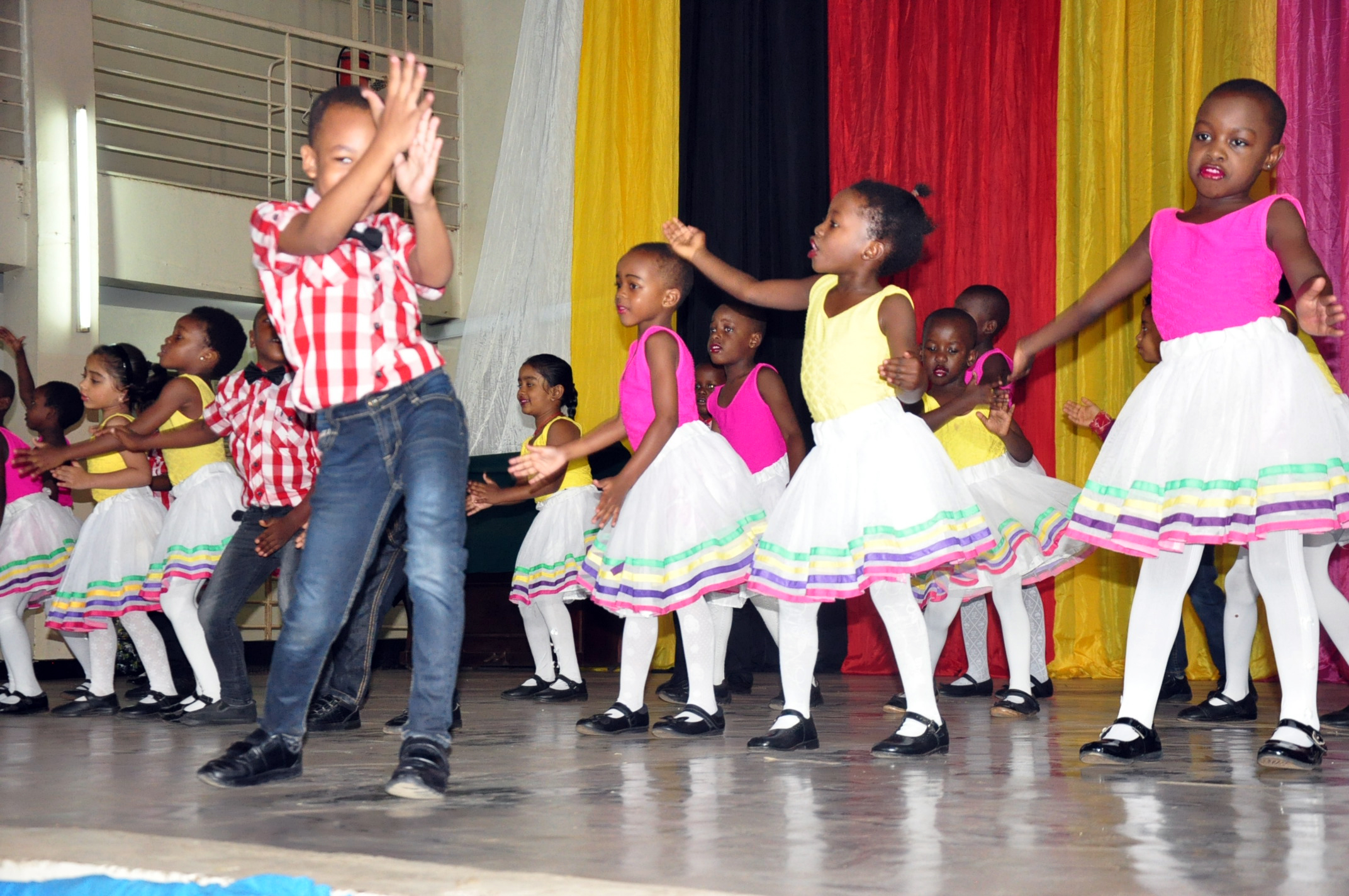 The Upper Section’s event then followed having its Guest of Honor as Mrs. Beatrice Onyang, who has been a parent of the school for over 10 years. She went on to award certificates and shields to the Student of the year, Sentongo  Rebecca  (P.7 Green) and the Ubuntu Award winner Nakiyingi Catherine Sserunkuma (P.7 Green). In her very enlightening speech, Mrs. Beatrice Onyang urged the audience to always aim for excellence and to work hard in all that they do because hard work always pays.

Below is the full list of all the awardees of Greenhill Academy Primary, Kibuli Prize Award 2018.