Strength and Beauty in Diversity

By degrees, the event that had seemed to be a pie in the sky in Senior One had finally come to pass and by the looks of it; it was worth the wait! The Junior Prom was one of the most exquisite functions of the year. It exposed the glamour and hidden fashion that was yet to be discovered in the students.

The crowd roared to life with vibrant applause in astonishment once the students started to make their way down the red carpet.

The ladies showcased their elegance and beauty in their dazzling outfits, while the gentlemen exhibited styles that seemed were made in heaven. 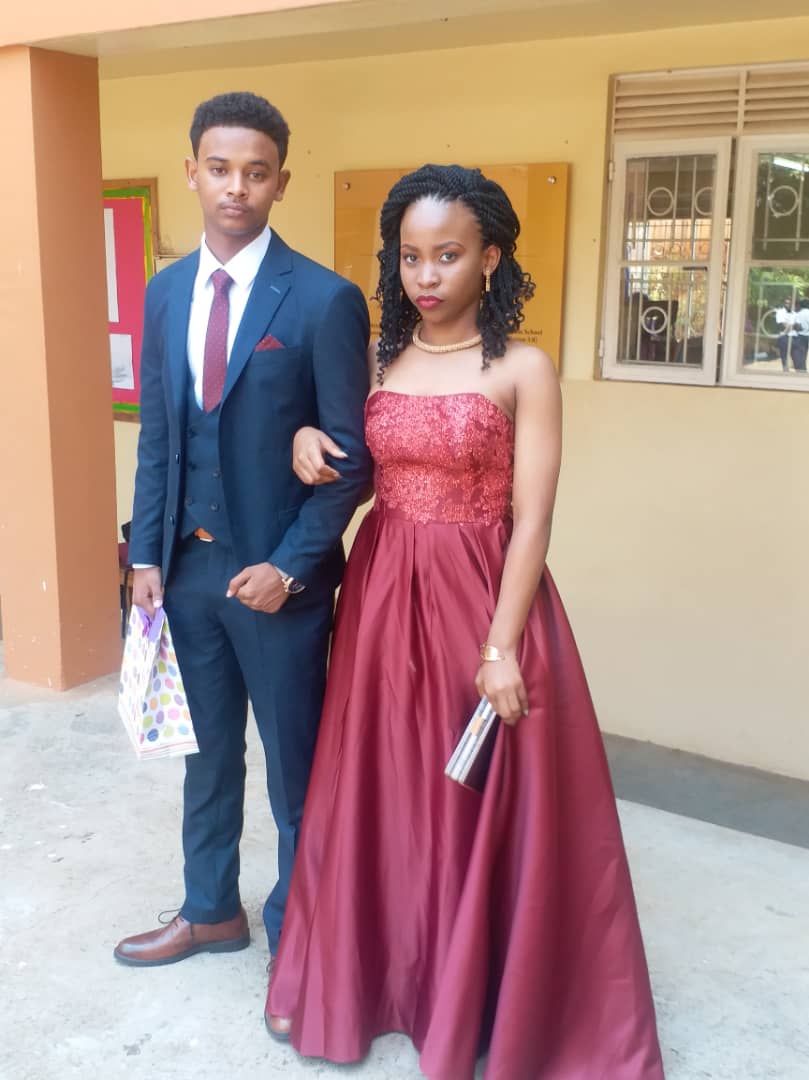 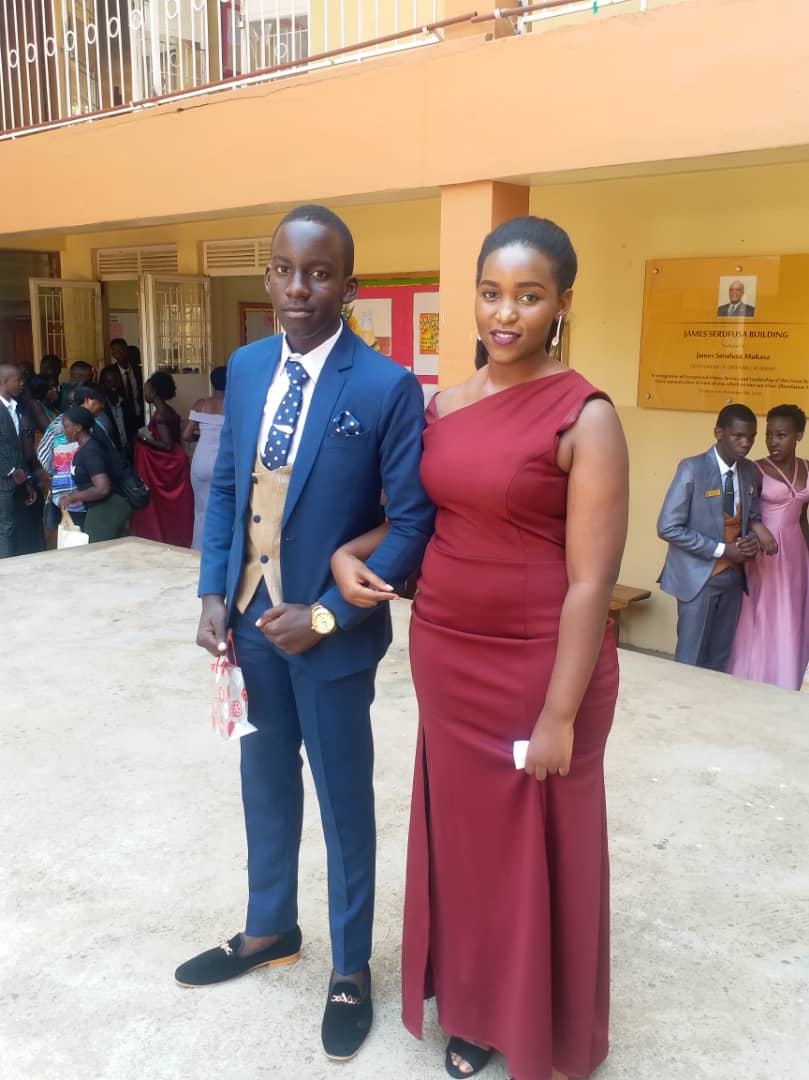 As the students settled in the main hall, they received the shock of their lives at the sight of their former class teacher also known as, ‘the Village Chief’, Mr. Kizito Justus who would later be introduced as the Guest of Honour of the event. At 06:00pm, nothing was more magnetic than the nose-tickling aroma of the dinner.

When the time came, it was not a hard choice to make. For it was the perfect Prom Queen, Ericah Ashanut and the Prom King, Mbowa Andrew. While on their respective thrones, they looked unbeatably royal!

By and large, one could say that this was a hallmark to be left by the S.4 Class 2019. It will forever be an inerasable memory to hold us together. Everything was in an apple pie order. There was no crack to be fixed but just more applause to be won.

On Saturday 9th March 2019, all roads led to GEMS Cambridge International School where pupils from G...

On the 9th March 2019, Greenhill Academy hosted the fifth edition of the Uganda Swimming Federation ...

THE GREENHILL LADIES CELEBRATE WOMEN'S DAY   As has always been the Greenhill Academy Schools' Cul...

Saturday 2nd March, 2019 was truly a day to remember. It began with a downpour that left everyone...

Strength and Beauty in Diversity By degrees, the event that had seemed to be a pie in the sky in...

Greenhill Excels in the UACE Exams 2018

When the UACE 2018 Results were released, there was dancing and celebration across all the G...

GREENHILL ACADEMY WINS THE 3RD SEASON OF THE NBS NATIONAL SCHOOL DEBATE. The third season of the N...

Another year is here and so is another opportunity for you to explore your potential. For us at Gre...

The 13th of January 2019 saw Old Students from different year groups come back home to attend the ve...