The third season of the NBS National School Debate Championship run by the Uganda Debate Society finally ended on Saturday 16th February, 2019. Greenhill Academy in its packaging for a holistic education was part of this exciting learning experience which began in the year 2018 till 16th February 2019.

Numerous schools participated in this intellectual battle and among which were Nabisunsa Girls’ School and Taibah International School. Consequently, Greenhill Academy students had to traverse the country in such for victories and indeed, victories were registered. However, it was not all plain sailing. The lost battles all helped in laying the firm foundation that saw the school team rise to the occasion when the opportune time came.

Undeniably, winners do not quit. The passion driven team strode on with God on their side, even at their lowest point and it paid off on the D-day at Baptist High School. The host school was the defending champion for the previous season. However, the witty Greenhill Academy team tore into victory after flooring Baptist High School in the Grand Finale.

The orators who flew our flag high throughout the season were: 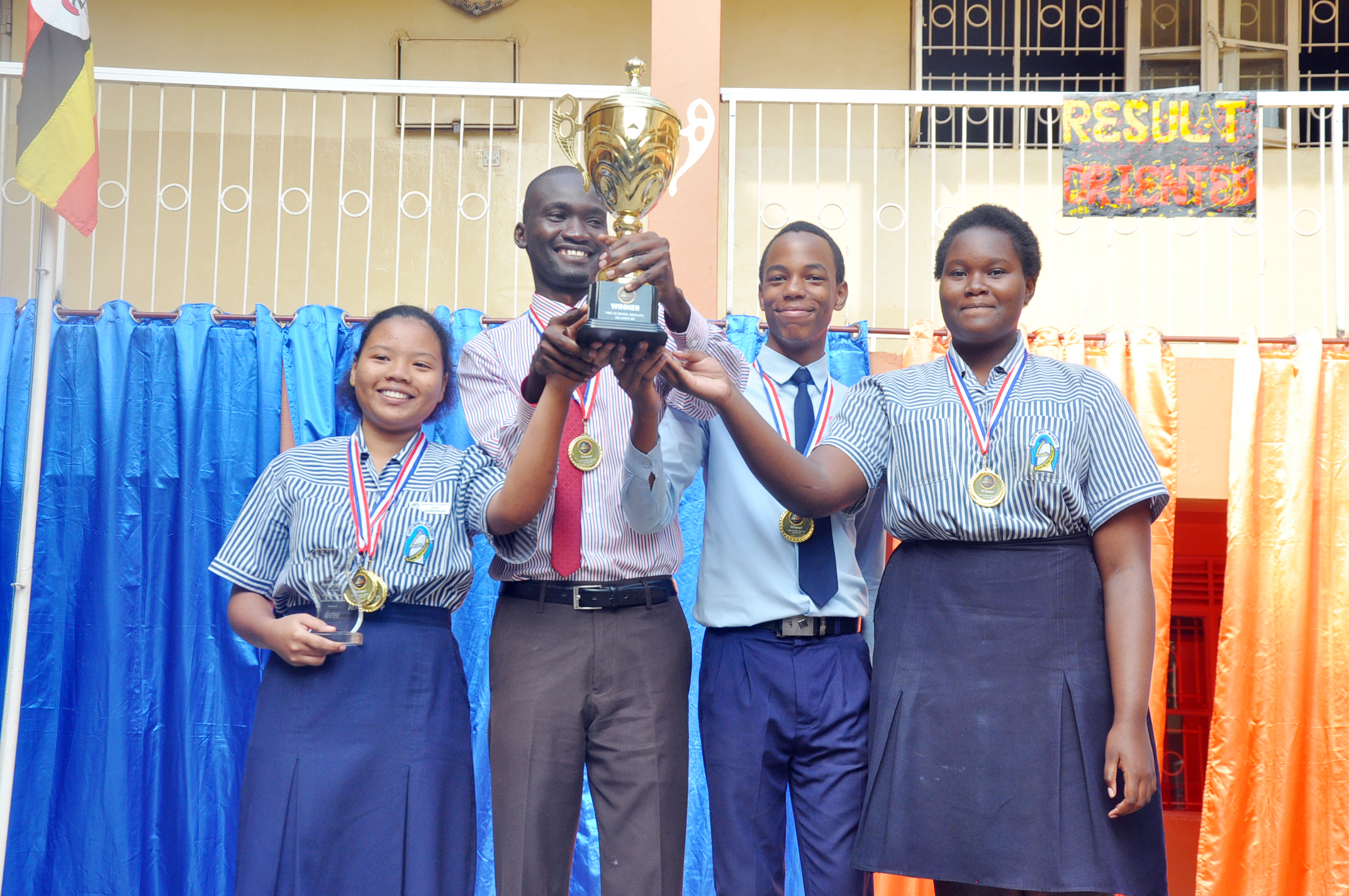 The sweet victory came with prizes. During the award ceremony, the jury found it wise to declare the meticulous Kakembo Monica as the overall best speaker for the season. The team was awarded medals, certificates and a trophy for their excellent performance.

As season 3 drew to a close, the new season was launched henceforth. Greenhill Academy is all geared up and ready for another exciting opportunity to exhibit its intellectual superiority in the oratory world! Congratulations to our orators; you have made Greenhill Academy proud.